Doritos are one of the perfect snacks that have been around for over 50 years, and they’ve become a staple in American culture. Whether you’re a fan of the original nacho cheese flavor or prefer something a little spicier, there’s no doubt that Doritos are a favorite snack for people worldwide.

This blog will explore interesting facts about Doritos that you may not have known. So pull up a chair, grab a bag of your favorite chips, and get ready for some fun facts.

The First Doritos Flavor Was ‘Taco’

Do you know the history of Doritos? It all started with Taco flavoring.

In fact, the very first Doritos flavor was Taco. They were released in 1966 and quickly became a hit. People loved the crispy texture and the zesty flavor.

It wasn’t long before other flavors were added to the lineup, including Nacho Cheese, Cool Ranch, and Spicy Nacho. And today, Doritos are available in over 20 different flavors worldwide.

Doritos Are Made From Corn, Not Potatoes

Who would have thought that Doritos were made from corn and not potatoes? Well, it’s true! Doritos are actually made from cornmeal-based dough that’s then fried and shaped into those iconic triangle chips.

But here’s the kicker: the chips are then flavored with all kinds of spices and seasonings, giving them their unique taste. Some popular flavors include Nacho Cheese, Cool Ranch, and Fiery Habanero.

So the next time you’re munching on a bag of Doritos, you can impress your friends with your knowledge of chip trivia!

The Original Doritos Were Green, Not Orange

Doritos have been around for a long time—since 1966, to be exact. And back in the day, they were a different color. Yep, that’s right. The original Doritos were green, not orange. They were also thicker and puffier than the chips we know and love today.

There Are Over 30 Flavors of Doritos

There’s the Cool Ranch flavor, the Nacho Cheese flavor, the Fiery Habanero flavor, and so many more. There’s probably a flavor for every palate out there. So if you’re looking to change up your snacking routine, we suggest giving Doritos a try. You won’t be disappointed.

You Can Make Your Own Doritos at Home

Here’s a fun fact for you: did you know that you can actually make your own Doritos at home? It’s true!

All you need is some corn tortillas, oil, and spices. You can customize the flavors however you want, and it’s a great way to get that crispy Doritos texture without going to the store.

So why not give it a try? It’s a fun project to do with friends, and the result is something everyone can enjoy.

There Is a ‘Doritos for Breakfast’ Cereal

You probably know that Doritos are a popular tortilla chip brand, but you might not know that they also have breakfast cereal! It’s called Doritos for Breakfast. It’s a corn-flakes style cereal that comes in three flavors: cheese, bacon, and ranch.

The best part is that it’s vegan-friendly. If you’re looking for a fun and unique breakfast option, give Doritos for Breakfast a try!

From their history to their nutritional value, Doritos are much more interesting than you might think. So the next time you’re snacking on a bag of Doritos, impress your friends with your knowledge of the chip’s hidden secrets.

It’s hard to find different Doritos flavors at the local grocery store! If you want to enjoy various delicious flavors at your home, buy them online at Snackstar. They offer a wide range of imported snacks with great deals and discounts.

Previous Post Why do Ship Inspectors in the UAE Ensure Maritime Labour Convention(MLC)?
Next Post Buy Computer Chairs in Delhi Online That are Stylish & Comfortable 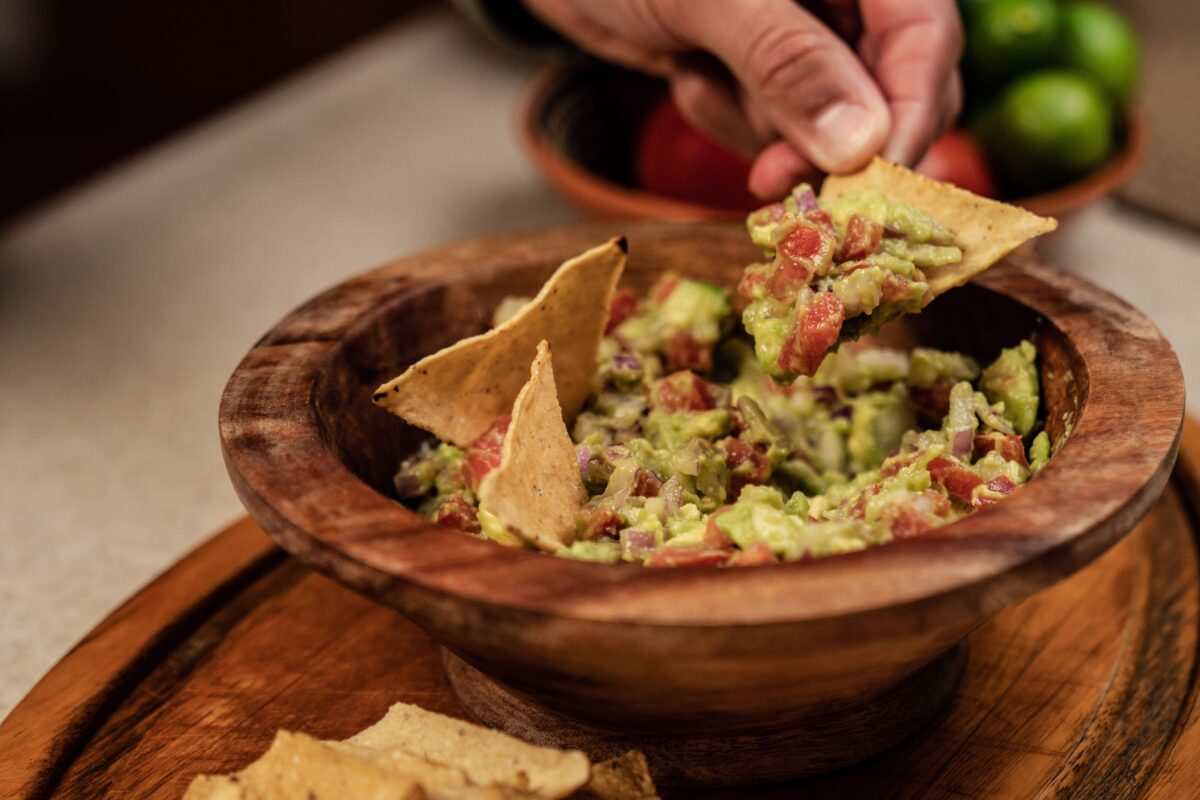 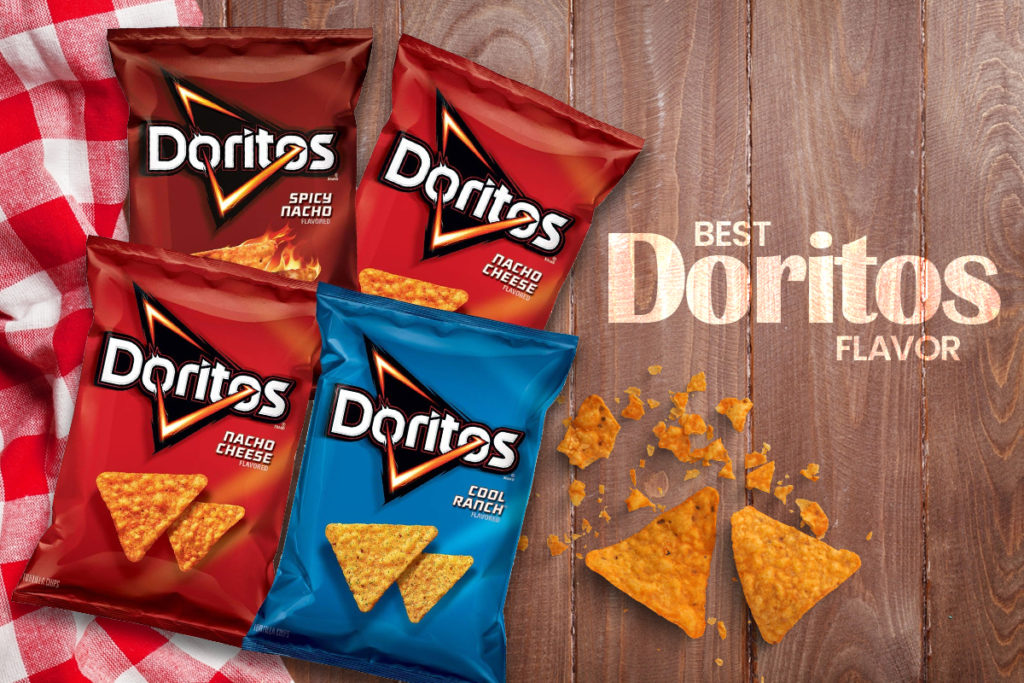 The best flavors of the Doritos chips 2022 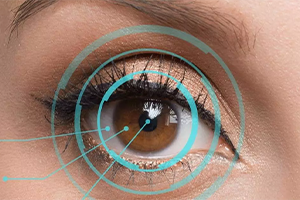 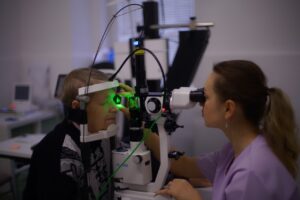 How to Reduce Digital Eye Strain?

How Does your Eating Habits Affect your Health

Managing Your Diabetes is not a Big Deal